As we approach the day she leaves us, I wanted to share some things about our daughter Agatha Rose that most people don’t know.

From afar, most people know her as a pretty girl with good hair. You might also know her as a good soccer player. Her friends know her as fiercely loyal. But there’s more.

She’s also extremely competitive and will give up her body on the field of play. This isn’t always evident unless you get really close to her.

Don’t cross her or do her wrong (or anyone in her family.) Trust me.

She’s never been a vocal leader, rather she lets her actions lead the way.

She shuns the spotlight. Truly loathes being the center of attention.

She loves animals. And the ocean. And she wants to change the world. This is why she’s studying Marine and Environmental Science at Tampa. (Betcha you didn’t know she even liked science.)

She’s a very good writer. Way better than I was at her age. And she is absolutely in touch with her emotions. Since she was about 10, whenever she’d feel a rush of emotions, she’d turn to writing to explore them. Despite this, she is very good at keeping her emotions hidden for her public persona–which appears more stoic. Except, she’s not. She’s bubbling with emotion.

And now for the thing that I think freaks me out the most about her, and the thing most people don’t know—she’s a tireless worker. In fact, Agatha is the hardest worker I’ve ever known. I call her a human Australian Shepherd. When she was little she would set agendas for the day and work to accomplish everything. I just thought it was cute back then, but then in high school it really began to take shape. In ninth grade, as an IB student (which is a hella workload), she would go to school at 7, get home 4, do chores, and go to soccer practice (15 miles away). We’d get home from soccer practice around 930-10, and she’d shower, eat, and then sit down at the kitchen table to do homework. Oftentimes this homework would go until midnight those first two years of high school. She never complained or whined. Ever. In her junior year she gave up IB to take a full load of community college courses—which she aced. She also began working her junior year as a lifeguard giving up her summer days. She never once complained. Even now, as she prepares to leave home for college, she fills all her free time with work. She is the head lifeguard at our local pool (which means she also sets schedules and manages other lifeguards), babysits, walks dogs, house sits dogs, and gives swim lessons. And she’s actively pursuing these side gigs when she’s not working them. Both me and Tina have strong work ethics, but Agatha’s blows ours away. And it seems to come natural to her. If she works for a company or organization later in life, they’ll have themselves a diamond. If she works for herself, she’ll be demanding of others.

When she was little, and she’d rise with the sun to start her day (every day), she’d say that her personal motto was, “Always ready to go!” She stopped saying this as she got older, but boy was she right back then. And it’s this spirit for adventure and work that gives me confidence as she stands at the edge of our nest with her backpack strapped tight—and prepares to launch into the world. 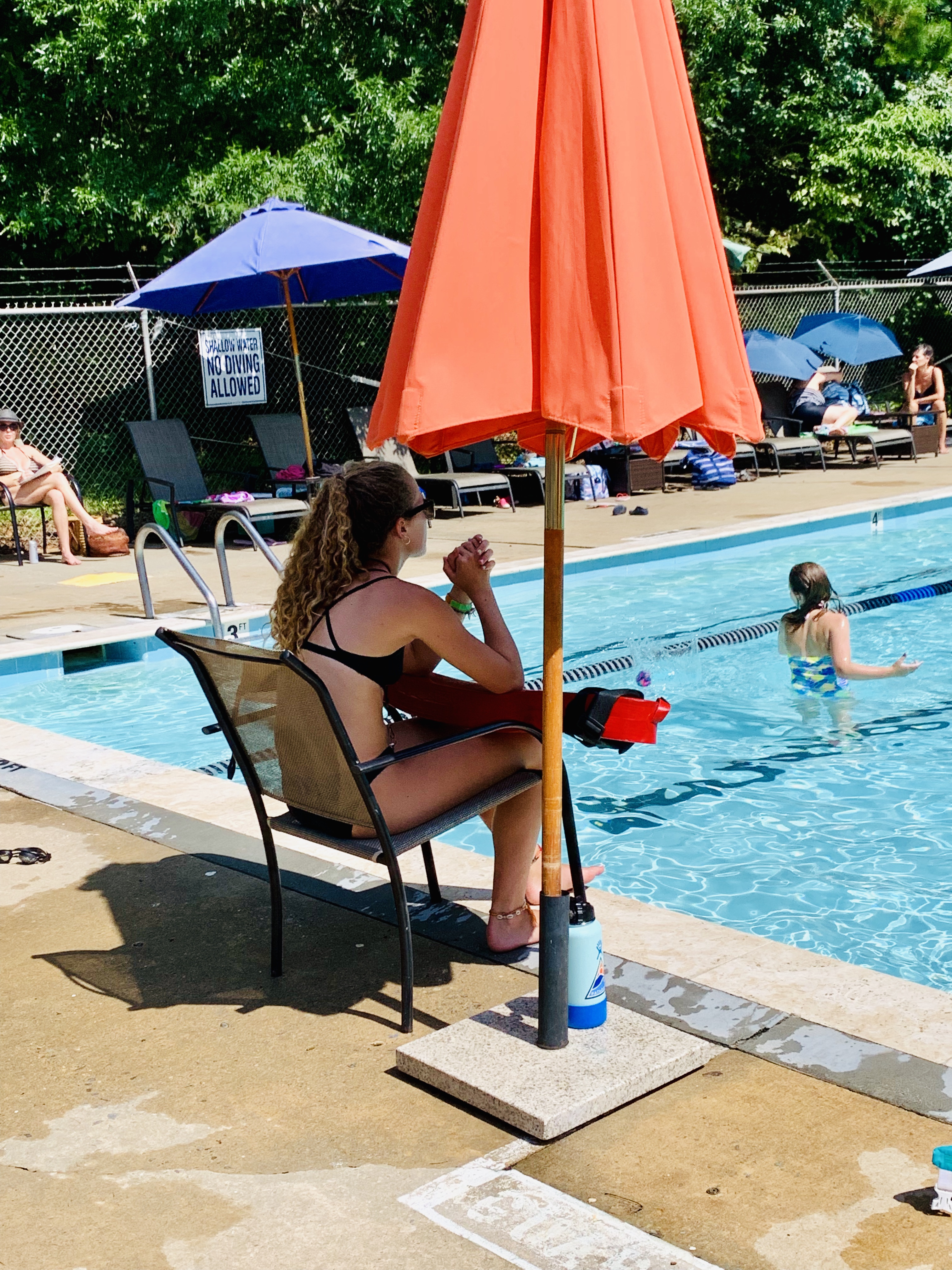 Willpower
The Price of a Good Idea